For Small Businesses That Have Survived, How to Move Forward … 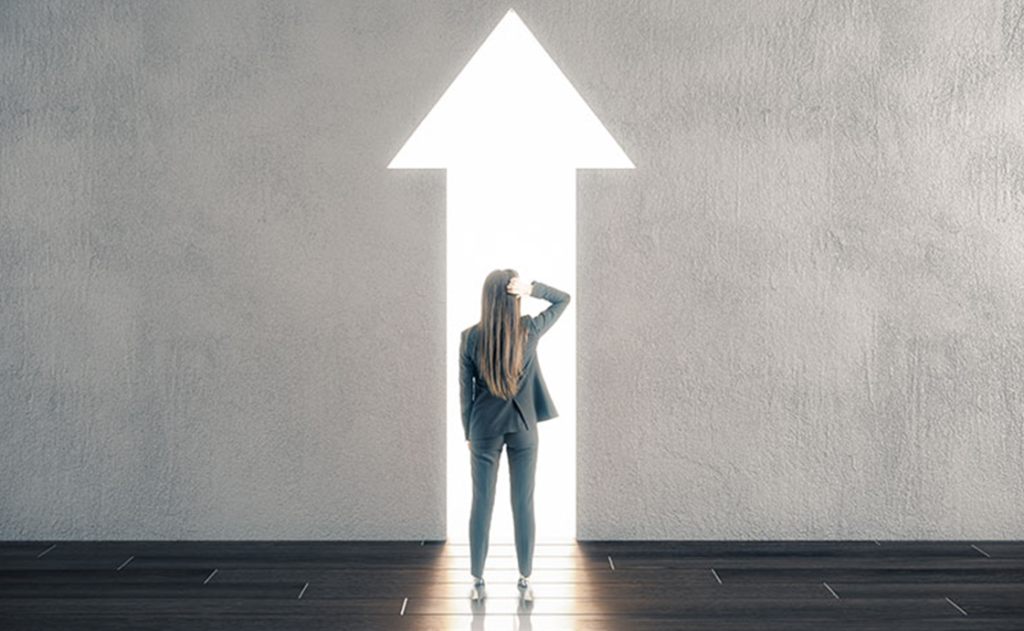 Like a patient recovering from COVID, small businesses still operating across the country are weakened after the pandemic but have survived. As they try to get back to robust health, their owners are assessing the damage and considering how to forge ahead as the national health emergency recedes.

A recent survey of 1,100 small business customers of tax services firm H&R Block’s small businesses arm Block Advisors found the pandemic had a moderately or largely negative impact on 63% of small businesses. But even more, 67%, were proud of their own resilience in surviving the past two years, according to the data, which was gathered in the first quarter of 2022.

Current macroeconomic conditions make it harder to answer the question of what comes next. Long-running supply chain issues are slowing the arrival of finished goods and raw materials, and inflation is rising at a pace not seen since 1982. The Federal Reserve’s decision to raise interest rates by 0.5% makes it more expensive to borrow money and inflates the total cost of some types of debt. The Fed plans further rate increases to tame inflation, which means financial headwinds will be part of the small business landscape for some time.

Labor shortages and rising wages, two other features of the pandemic, continue to exert pressure. The U.S. Bureau of Labor Statistics reported that productivity decreased 7.5% year over year in the first quarter while economic output dropped 2.4% and hours worked increased 5.5%. The drop in labor productivity, which is the quantity of goods and services produced by hours worked, was the largest since 1947. Unit-labor costs, the amount of labor needed to produce a unit like a car or a cake, shot up at an 11.6% annual pace in the first quarter. That’s the fastest rise in 40 years; hourly wages increased 3.2% in the same period.

Despite this bruising backdrop, the U.S. Census Bureau reported a 25% rise in new business applications from 2019 levels. Since 2020, government loan programs and grants from the public and private sectors have sprung up to help buoy new and recently revived small businesses.

Holly Cohen Retail Advisory Services founder Holly Cohen said there’s reason to be positive about economic-recovery momentum but also tempered some of that optimism. “The pendulum is swinging back, but it won’t swing back to exactly what it was,” she said. “It can’t.”

Lessons for Those Still in Business

Right now, the small business landscape is neither new nor normal, but owners and operators have learned valuable lessons and should be able to chart paths to revived growth. One: Everything is negotiable, and that’s much more broadly accepted. Whether it’s the timing of deliveries, the sales channels on which customers make purchases or the terms of commercial leases, the survival-level negotiations that saw small businesses, their suppliers and their landlords through the pandemic are now regular parts of doing business.

“Real estate rents and other clauses in leases are negotiable, and do not be afraid to ask,” said broker Sam Schaul, owner of the Samuel Schaul Co. “The mom-and-pop clients I’ve worked with approach real estate without really understanding how it happens. I tell them they can negotiate the amount of time between signing the lease and starting to pay rent.” That can ensure enough time to complete the permitting and construction phases, he said.

Jay and Maggie Clayton — who opened Running Dogs Brewery in St. Helens, Oregon, in 2017 — said supply issues during the pandemic have prompted them to develop deeper lists of backup suppliers. “Things can change in a minute,” said Maggie Clayton. “We have more backup than we ever did before.”

Her husband, Jay, said small business operators should remain flexible. Running Dogs, for example, switched to selling bottled beer during shutdowns. It also added — and later removed again — table service and bar-ordering options to keep labor costs predictable. The Claytons were able to continue expanding their space during the pandemic thanks to an Economic Injury Disaster Loan from the Small Business Administration, but Jay Clayton said the scramble to find financing reinforced the need to keep a close watch on every aspect of the business going forward.

Cohen, the veteran real estate advisor, said it’s become standard for businesses to use data-gathering technology to learn everything they can about their customers. Most also should change store designs to facilitate easy pickups of online orders. “Nobody wants to walk into a store and see a huge pile of boxes” that haven’t been picked up, she said.

Post-crisis, developers, owners and brokers should display an upfront willingness to collaborate with tenants. “The good news [about the pandemic’s effects] is that for both sides, there’s precedent,” Cohen said. “Saying, ‘We’ve never done it that way before,’ isn’t really true anymore. What the pandemic brought out, not initially, was the idea that, ‘OK, we’re all hurting, and we’re all in this together.’”

If small businesses and their landlords haven’t yet incorporated all the lessons of the pandemic-created economic crunch, they certainly are thinking about them in an economy recovering in fits and starts, she said. “I don’t know that we have a proven playbook yet, but things are better. We don’t know that it’s over yet, but they are better.”