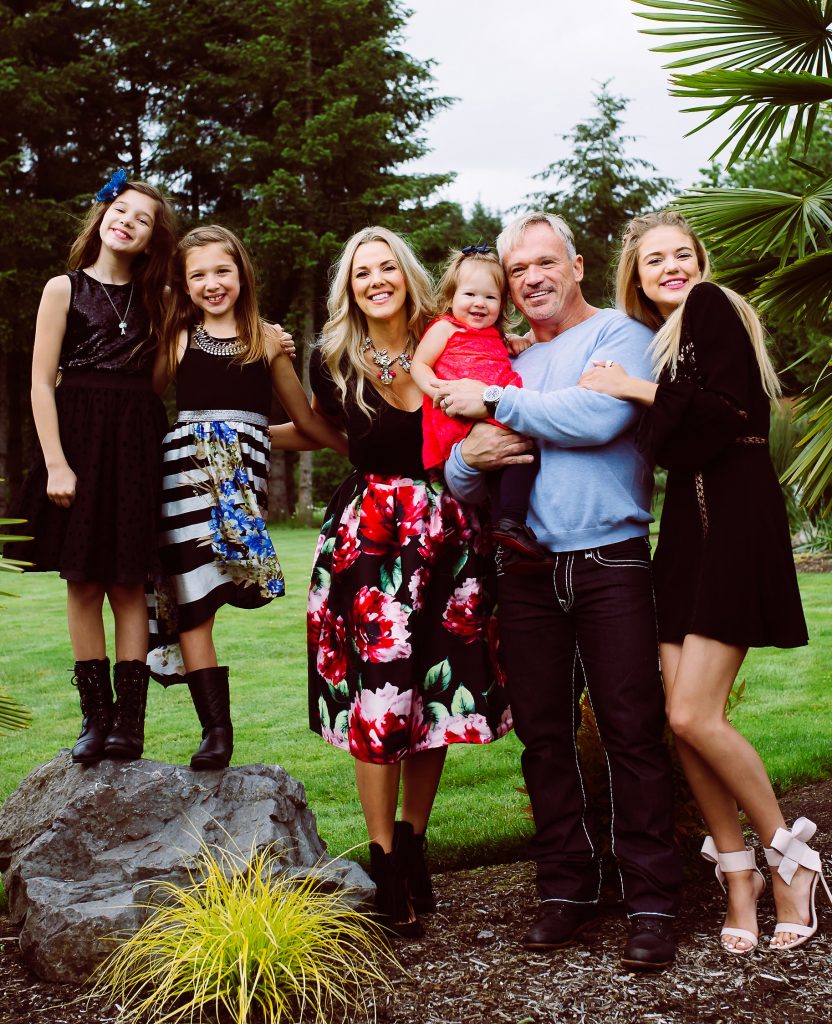 "My greatest love and blessing in life is my family. My wife and daughters motivate me every day to be the best man, friend, husband, father and businessman I can be! To that end, I live by a philosophy of always trying to do the right thing with whatever I do in any circumstance I find myself in; whether it be personal or business. With this guiding principal in life, I find that great things happen!" 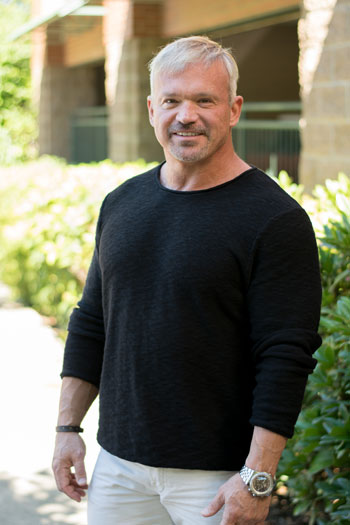 Michael Jenkins earned his Bachelor of Science Degree from Eastern Washington University in Human Biology before joining Coldwell Banker Commercial Bob Bernhardt Associates. Michael has since been a tremendous contributor to the success of the company. He brings more than twenty one years’ of experience to our Investment Division, specializing in Tenants In Common Transactions, Triple Net (NNN) Investment Sales and 1031 Exchanges. In addition to playing a key role in the overall success of the office, in 2005 Michael joined ownership of Coldwell Banker Commercial with Bob and Karen Bernhardt. Michael became the sole owner and principal broker in 2012.